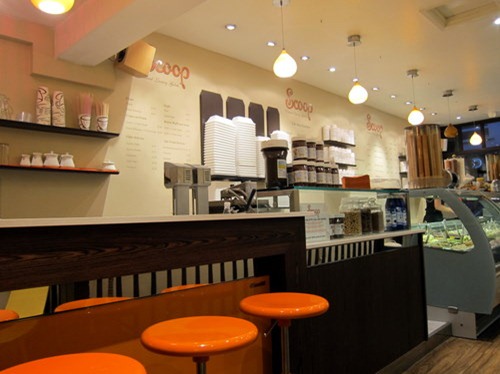 The quality of ice cream parlours in London is much improved from just a few years ago and Scoop, with stores in Covent Garden and Soho, is considered by many to be the very best. I had Hazelnut and Pistachio, as usual, along with a Tiramisu flavour. 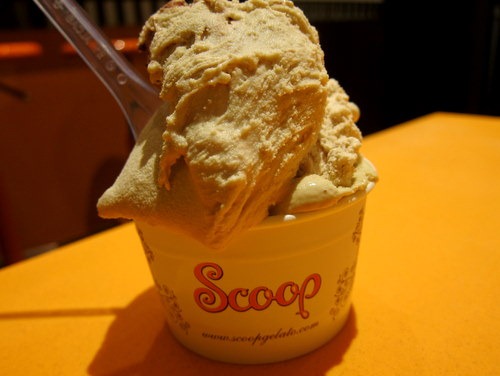 The gelato had a really nice, smooth texture; but the flavour of the ice cream was not as strong and intense here as at Gelato Mio or Oddono’s.

In a nutshell...
Good, but not the best in town.